donlargepoliticalreport They love him down in Houston, Texas…yeah! yeah! yeah! (And that can't be bad!) 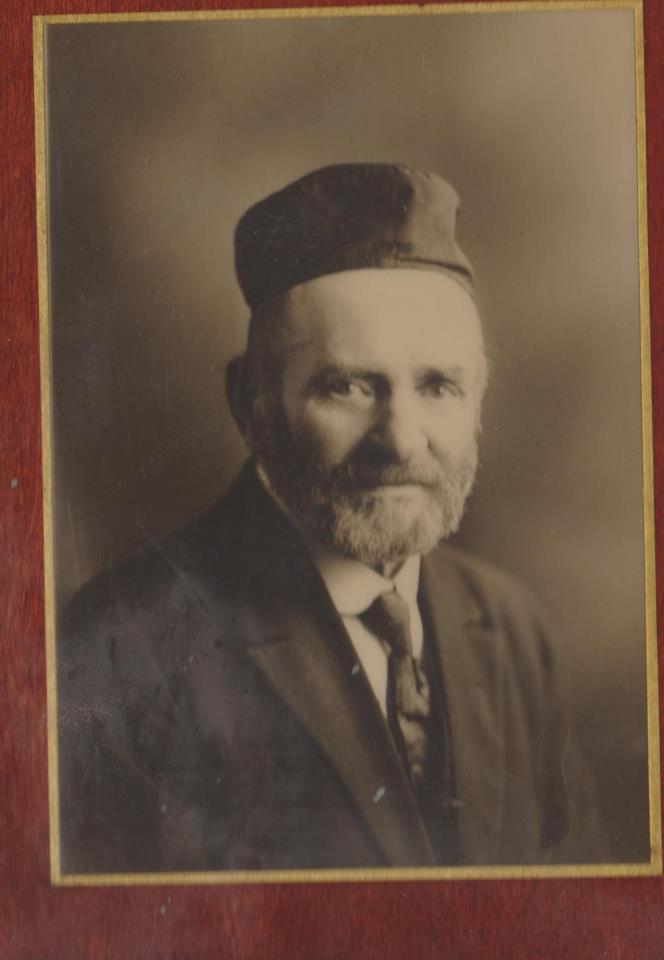 Why Cindy Vara-Leija Ought Not Be the Constable, Precinct One. Period.

As promised, here is the editorial in the Democratic primary runoff race between Alan Rosen and Cindy Vara-Leija.  As promised, it will be a doozy, and it will make Cindy’s supporters cringe and cry bloody murder.  However, politics, although it aspires to highest ideals of how a society should operate, is also about drawing sharp, clear contrasts between candidates, especially regarding their pubilc records and biography.

WHY YOU SHOULD VOTE NO ON CINDY (VARA-LEIJA) ABERCIA (yes, that is not a typo; it’s deliberate)

On her original website, Cindy indicated that she had over thirty years experience in the Constable One office of Jack Abercia.  The voters of Harris County in general, and Precinct One in particular, recall that Mr. Abercia is the indicted former Constable of Precinct One.

To the extent that Cindy has been at the center of the operation of the precinct, it is fair to question her ethics and her ability to clean up the shennanigans of the prior incumbent.  She can’t run away from her biography.  Not now.  Not never.

Secondly, Cindy believes, in her heart of hearts, that she is entitled to this office because she is a Latina.  Bollocks.  Nobody is ever entitled to anything in public life.  Ever.  You have to compete for a position of public honor.  You have to earn it.  Based on her biography, there is no clear evidence that she has the budgetary or management experience for the position.  Accordingly, a vote for Cindy is a vote for the less competent of the two individuals in this runoff.

Although it is clear that I have backed Alan Rosen from the beginning, I will not explain my reasons for supporting him in this blog post.  That will come later today or tomorrow.

This entry was posted on July 17, 2012 by donlarge. It was filed under Uncategorized .